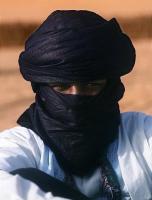 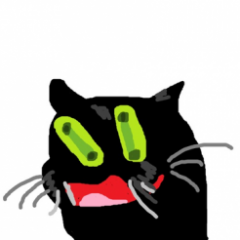 -Albanian moved to its own group (might have already done that?)

-Seven Communes tag added, now starts with a province between Venice and Trent

-Various small changes to Italian Areas/Regions, including both provinces and names

-Two new Estates added: Utraquists (for Hussite nations) and Imperial Knights (for HRE members). The ugly and problem-causing exclaves of the Teutonic Order have been replaced by normal provinces owned by local powers which start with the Imperial Knights estate on them

-Knights will cause religious controversies but also have benefits

-Most significantly, the Hire Holy Order feature is now a function of this estate and is no longer based on culture. Hiring a Holy Order will spawn a random one on you, you wait for them to build up an army and then bring them to war. Once your first war is over, they will automatically re-integrate into your nation

-For those without Cossacks, there is an equivalent decision-based version, but the ducat coast is quadrupled to balance the fact that you don't have to deal with estate loyalty/influence

-Hamburg node has been merged with Lubeck node to boost its significance. This won't 'break' existing saves per se but you will finda hole in the trade map and might lose a Merchant if you were collecting there

-Temporarily combined all the TEU 'prussian nation' events into one; in the future this will be expanded into a threaded system where your choices will influence how things turn out

Fugger family event, in the 1500s the Habsburgs controlling Burgau will usually grant it to the Fuggers

Angevin Inheritance event, in an attempt to boost France they will now usually inherit ai Barrois/Provence

Leave League War event, in an attempt to reduce lag small nations will now quickly peace out by event

-Burgundian Inheritance has been updated to Paradox's new system, meaning Aragon/Spain will often get it. This should go a long way in nerfing the Habsburgs and preventing rapid Imperial Reform passing

-Brandenburg now starts with a small bonus modifier to compensate

-Hohenzollern now has a unique idea set, sort of lighter Prussian ideas plus inflation reduction to compensate for their silver mine

-Group ideas for all Abbacies added, so they don't simply use Divine Ideas

-Hungarian Invasion event now only fires if the target does not have 100 legitimacy, so you can avoid it if you are careful

-Invasion nations should now discover the world on spawn

-Swiss Nation requirements now based on tech instead of league war

-Fixed problem with Prussian ideas not actually applying to Prussia

-Habsburg naval nerf modifier, can be removed if you invest in naval ideas 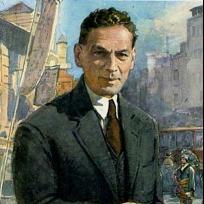 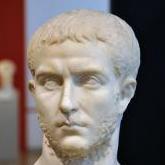